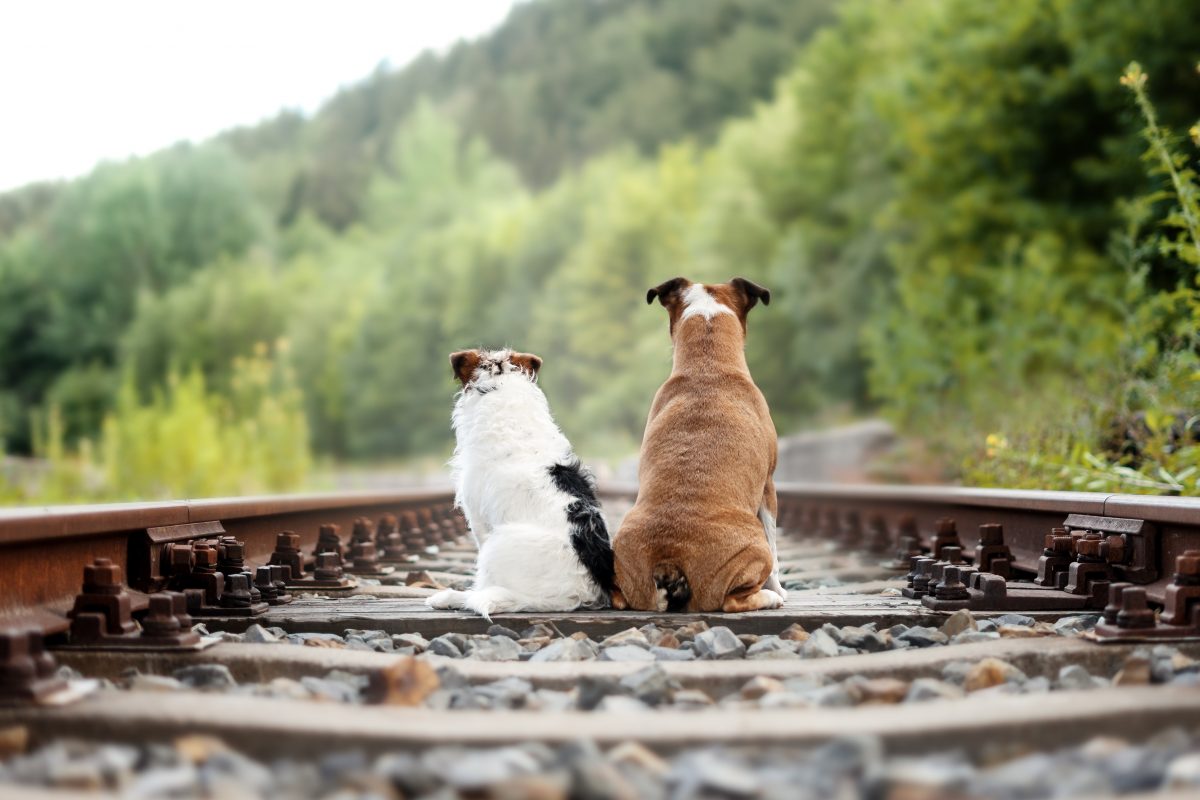 I’m releasing this thought into the wild, feel free to make a mod of it under the WTFPL license.