Updated all the mods. Rebuilt the quest lines. Also thanks to Butterfly (a player) I learned that probably no one has been playing this pack because there is a clear hiccup in the early game. Therefore, I have also removed all the Oxygen stuff which I feel gets in the way at this point. That was meant for multiplayer anyways.

minor change, enough code to allow cf to think it’s a new file, just so players who can’t handle the naming flub-up can move on and have a better day.

Huge thanks to my supporters on Patreon

Hotfix/Critical Bugfix patch for a bug that was found a couple times but it took a long time to find out what the issue was.

NOTE: This affects every single pregenerator that I know of and that includes a lot of them.

Added a config option for the cooldown between commands

Fixed ingredients showing up as missing when they weren’t

Fixed inaccurate vectorfans could collide even though they don’t

This fixes the model lag with the same method I found to make the 1.15.2 models less complex (they are ps4 models).

Prevent NaN amounts from being passed to economies.

-Added Summoning Crystals, Items that can be used to teleport dragons anywhere in the world and find lost dragons.

-Cyclops and Stage 2+ dragons can now walk over fences

Updated Just Mob Heads to work with the new Collective update. The update attempts to inform players which download mods from illegitimate sources that it can be harmful to do so. If you are reading this on CurseForge and download your mods here, this won’t affect you. Thank you for downloading mods from CurseForge and supporting the mod developers.

Many thanks to DoomRater for fixing the bounding boxes without which this update would never have happened.

1.12 hotfix brought to you by Hubry

You do not want to use this release unless you have specific mods which require Mixins 0.8.

Normal and elytra movement speed limits can now be configured when Ice and Fire is installed.

Huge thanks to my supporters on Patreon

(drcrazy) We actually care abt NBT for cells

Changed to run on the lowest possible priority. This should allow the issue where texture packs were being overridden. Closes #5

WARNING: If you happen to run into issues with this version, it is more than likely an issue with a mod using an outdated Mixins version, but please report it and we can investigate it. 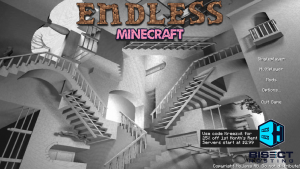 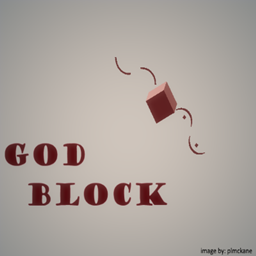