for Minecraft 1.15 and 1.16 “Performance, Presentation, Perfection.”

Fixed Spawner Seeker can get locked up on server.

Fixed fluid cables disconnecting when they are in extract mode and a nearby block updates.

Fixed cables sometimes being non-solid in when in extraction mode.

Crate upgraded to now keep its inventory when broken.

*Barako’s talking animations are now interrupted by hurting him

– Added a new filter upgrade for the beehive and catcher

– Added delay for bee data sync between server and client 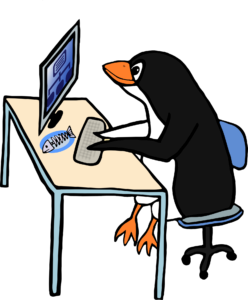 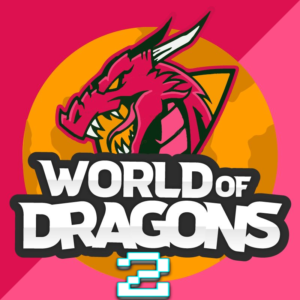