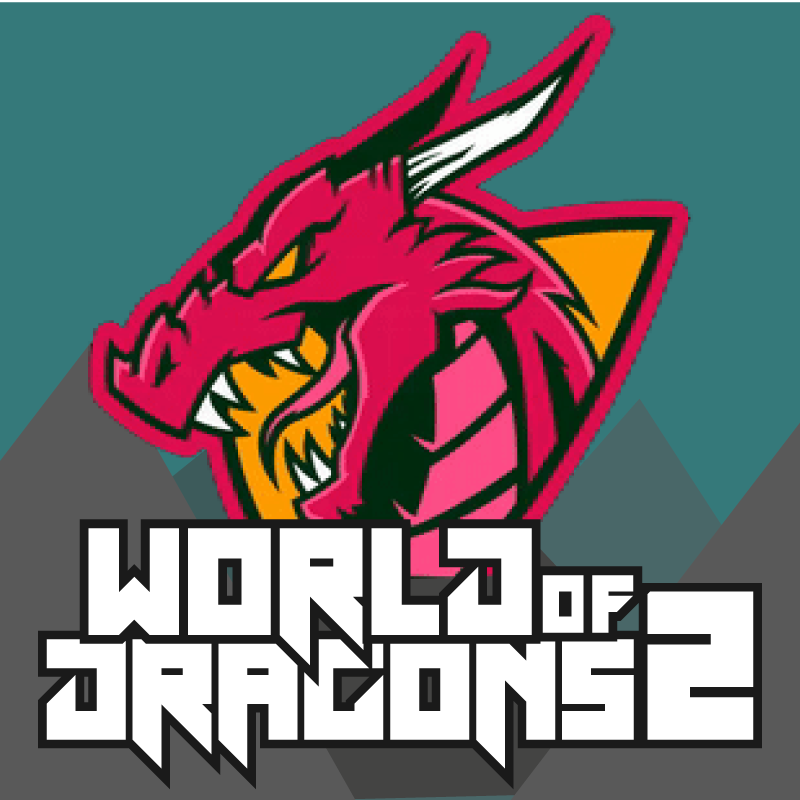 -The fuel is now displayed in the lore of the item

Fixed not saving data when the last Muffled sound was removed.

This mod was made possible by Patreon support from players like you. Thank you!

This patch just adds a couple more utility functions are patches issues that were found.

Get the Client Pack
Get the Server Pack