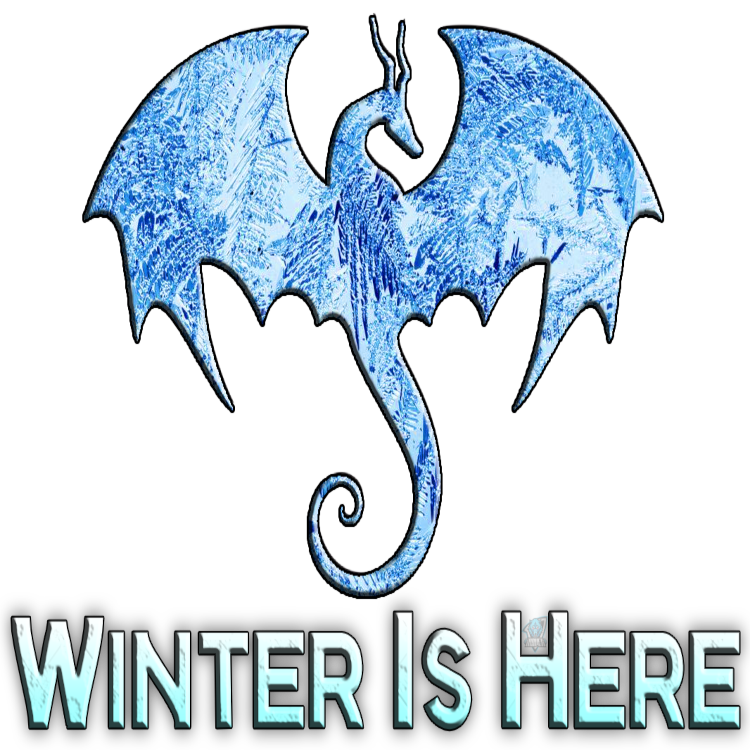 The version 3.X.Y packs are gone. There was a bad mod in them that when you tried to connect to their servers would say that numerous mods were missing when they weren’t. The mods even matched in version. I narrowed it down to a mod called puzzleslibah, however, that mod was neither on the mod pack nor the generated server pack.

Being tired when I started working on this, I didn’t realize that once I found a working 2.X.Y copy as far as client and server were concerned, that I had started rebuilding the 1.16.5 variant from there. Therefore, we no longer have an issue. The 2.X.Y variant is now fully upgraded to 4.X.Y and fully on 1.16.5 and also the absolute latest Forge which is 36.2.23 as of this writing. Meaning the pack is now officially patched for the log4j exploit, that is it’s now secure.