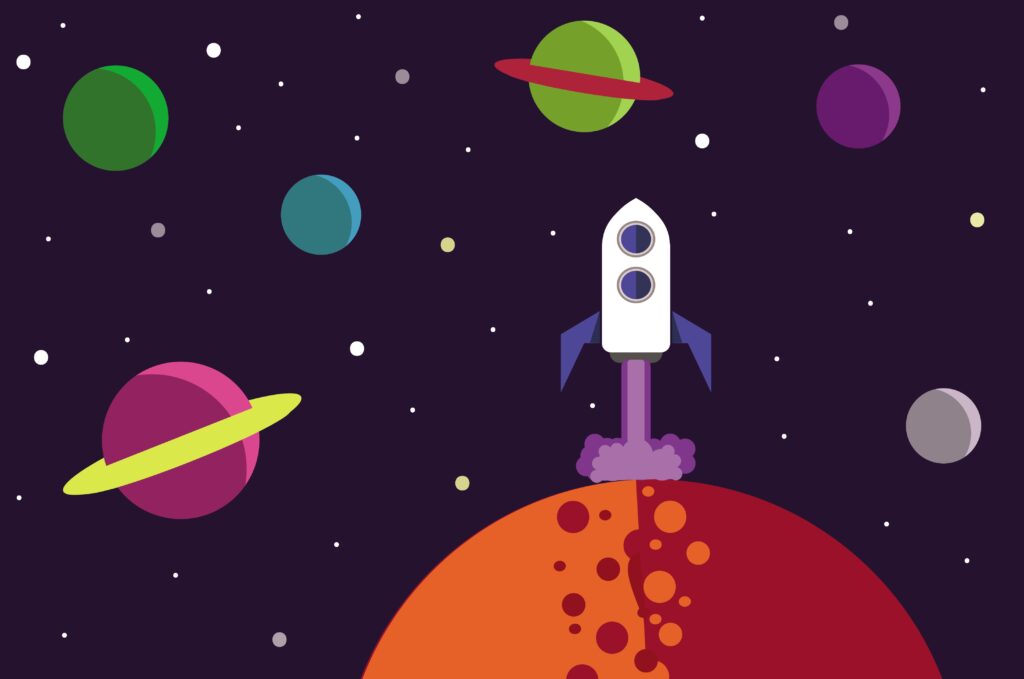 Why Use a Pack Launcher

You need to use either CurseForge Launcher (download.curseforge.com/) or GD Launcher (gdevs.io). Both allow you to not only install packs without having to following an arduous instruction manual on what mods and versions to download, but they both allow you to effortlessly do the following:

1. select the mod loader (fabric/forge) for the Minecraft version of your choice

2. choose any of the mods that are on CurseForge

3. add externally downloaded mods, i.e. mods that were taken from anywhere other than CurseForge that are not hosted on CurseForge.

5. and finally, they allow you to easily export that pack into a tiny file that you can email or stick on a website.

Once your user has this export file, they will simply use the import function from any number of pack launchers to pull in all the files required to connect to your server, again with no extraneous instructions by you on what to download, and where to put the mods, nor on what Minecraft version they should use.

There are other launchers, but those are the best. Should be noted that GD Launcher works on Linux, Windows, and Mac.